2022 marks a major milestone for Grand Rapids Ballet, Michigan’s only professional ballet company, as the company celebrates 50 years of lifting the human spirit through the art of dance.

In 2011, our website DanceMelody.com wrote the following about the Grand Rapids Ballet:

When people talk about the “The Nutcracker” ballet, the person they generally associate it with is Peter Ilyich Tchaikovsky. In fact, a couple of writers and choreographers also contributed to the piece that debuted in 1892 in the Mariinsky Theatre in St. Petersburg.

Meanwhile, in the United States, George Balanchine’s choreography made “The Nutcracker” the Christmas tradition it is today.

Of the performing arts, ballet is second to none as a team effort. In Forest Hills Fine Arts Center this weekend, Grand Rapids Ballet Company will premiere the latest work by artistic director Gordon Peirce Schmidt.

But the creation of “Tatyana” really is the work of two Schmidts. Schmidt’s principal collaborator is his brother, pianist Kimberly Schmidt, who will accompany the performance, playing music by Brahms, Chopin, Mendelssohn and Liszt. “Tatyana” is based on the novel “Eugene Onegin” by Russian author Alexandr Pushkin, a story that became the basis for a successful opera by Tchaikovsky. The Schmidt brothers’ ballet, however, uses nothing of Tchaikovsky’s music.

We purposely wanted to stay away from that, -Kimberly Schmidt said. The Tchaikovsky is great, but we felt wed go in another direction.

In Pushkin’s story, Onegin spurns the affections of a young woman, Tatyana, only to fall in love with her later and be rejected by her. “They change their attitudes. They flip-flop,” Gordon Peirce Schmidt said.

“This is not epic-scale, ballet storytelling,” Gordon Peirce Schmidt said. “But it’s pretty clear who’s with whom and why.”

The brothers spent months going through “piles and piles of music,” as Kimberly Schmidt put it, to match the story, the characters and the special talents of the company’s dancers, to create “Tatyana.”

“This is all music I love deeply and that Gordon feels strongly about,” he said.

As a youngster, Kimberly Schmidt studied dance until he fractured a collarbone while playing outside. While he was recovering, his dance teacher closed her studio, and he never returned to dancing. “I never was an accomplished dancer,” he said with a laugh. “Feeling I get when I accompany the ballet”.

Gordon Peirce Schmidt, who became the first American dancer to receive a full-time contract with the Vienna State Opera Ballet in Austria, played violin as a child, though he eventually gave it up. “I just moved on,” he said.

Though he has been affiliated with GRBC since 1998, his professional relationship with his brother goes back even farther.

“In that sense, the piano will be part of the action,” he said.

Grand Rapids Ballet proudly presents Cinderella! We are kicking off our 50th Anniversary, February 25-27, 2022 at DeVos Performance Hall, reviving youthful memories from the classic fairytale. Choreographed by renowned choreographer Ben Stevenson, O.B.E., this timeless story journeys alongside Cinderella as her dreams are turned to reality by her Fairy Godmother before she dances the night away with her Prince at a dazzling ball. The Grand Rapids Symphony performs Sergei Prokofiev’s melodic score, as the audience watches Cinderella’s story unfold, leading to her happily ever after. 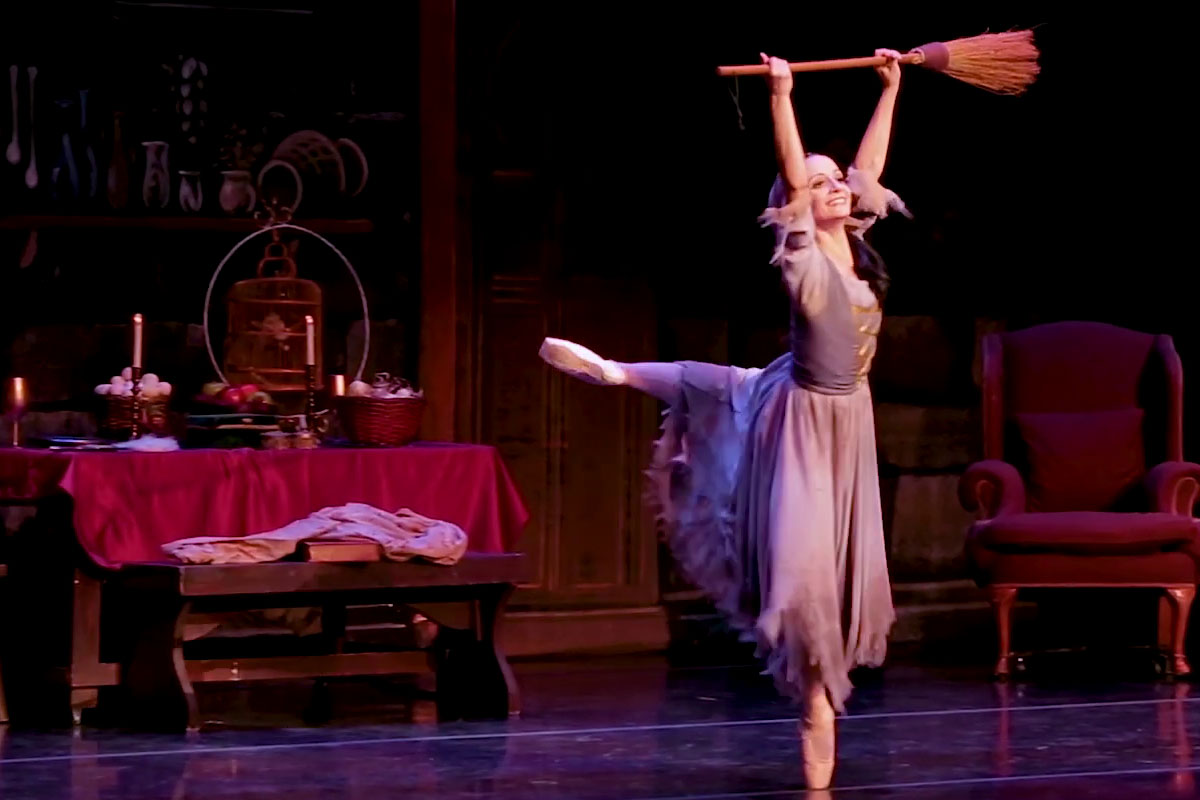 Grand Rapids Ballet – Cinderella as her dreams are turned to reality. 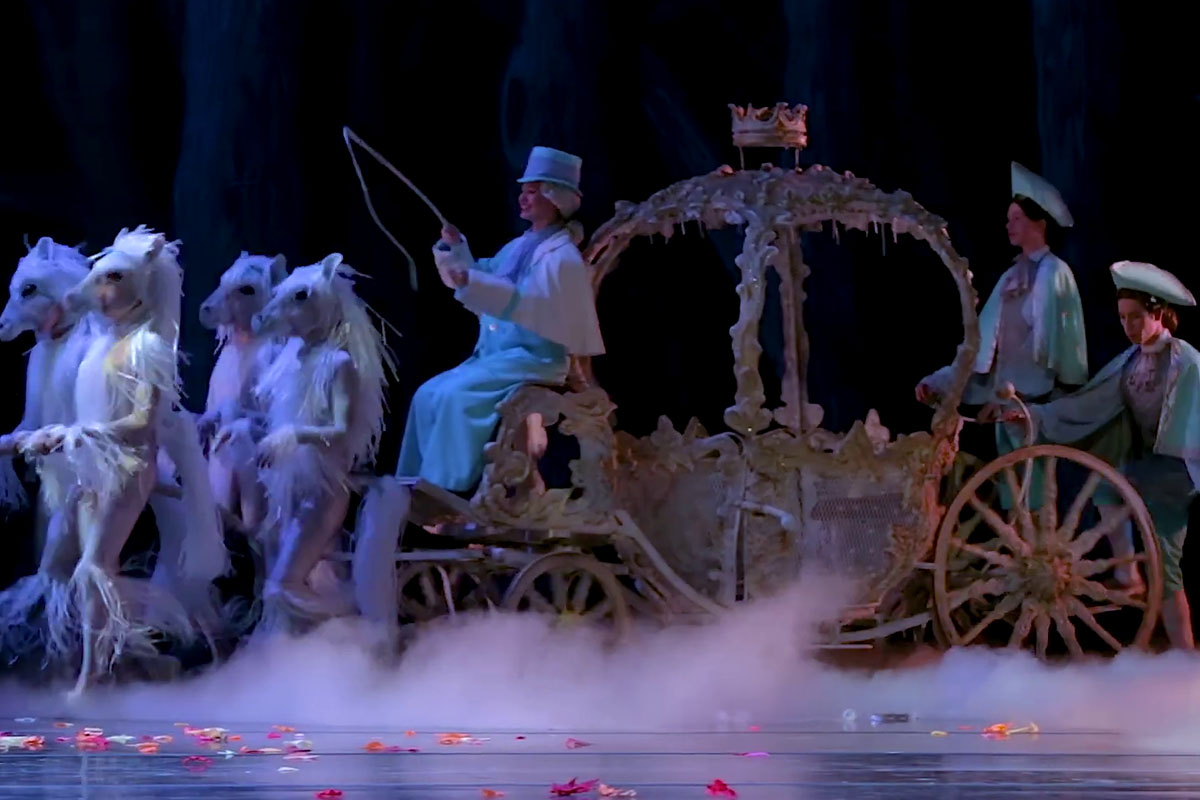 Enjoy Shakespeare’s comedic tale of whimsy and love with renewed excitement, as Grand Rapids Ballet performs A Midsummer Night’s Dream, a story full of magical spells cast by Oberon and Titania, king and queen of the fairies, and the infamous mischief-making Puck. Choreographed by Christopher Stowell, associate director of the National Ballet of Canada, with music by Felix Mendelssohn, company dancers are accompanied by Grand Rapids Ballet School students, transforming into fairies, butterflies, and mystical characters, enchanting the audience with spells of our own. We also pay homage to George Balanchine, performing the timeless, classical work, Serenade, with music by Tchaikovsky, known as his first ballet made in America. 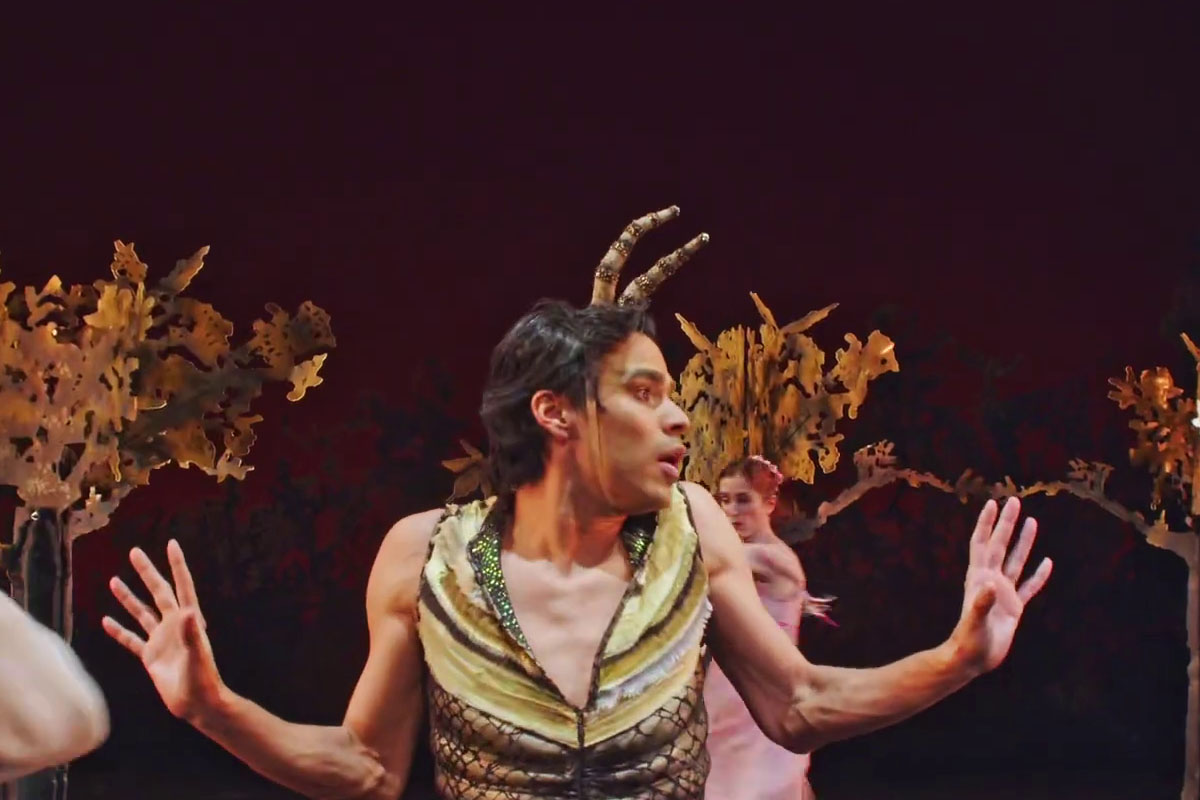