The complete score for Delibes’ Coppélia, as arranged for piano by the composer, originally published by Heugel in 1893. Performer’s Reprints are produced in conjunction with the International Music Score Library Project. These are out of print or historical editions, which we clean, straighten, touch up, and digitally reprint. Due to the age of original documents, you may find occasional blemishes, damage, or skewing of print. While we do extensive cleaning and editing to improve the image quality, some items are not able to be repaired. A portion of each book sold is donated to small performing arts organizations to create jobs for performers and to encourage audience growth. 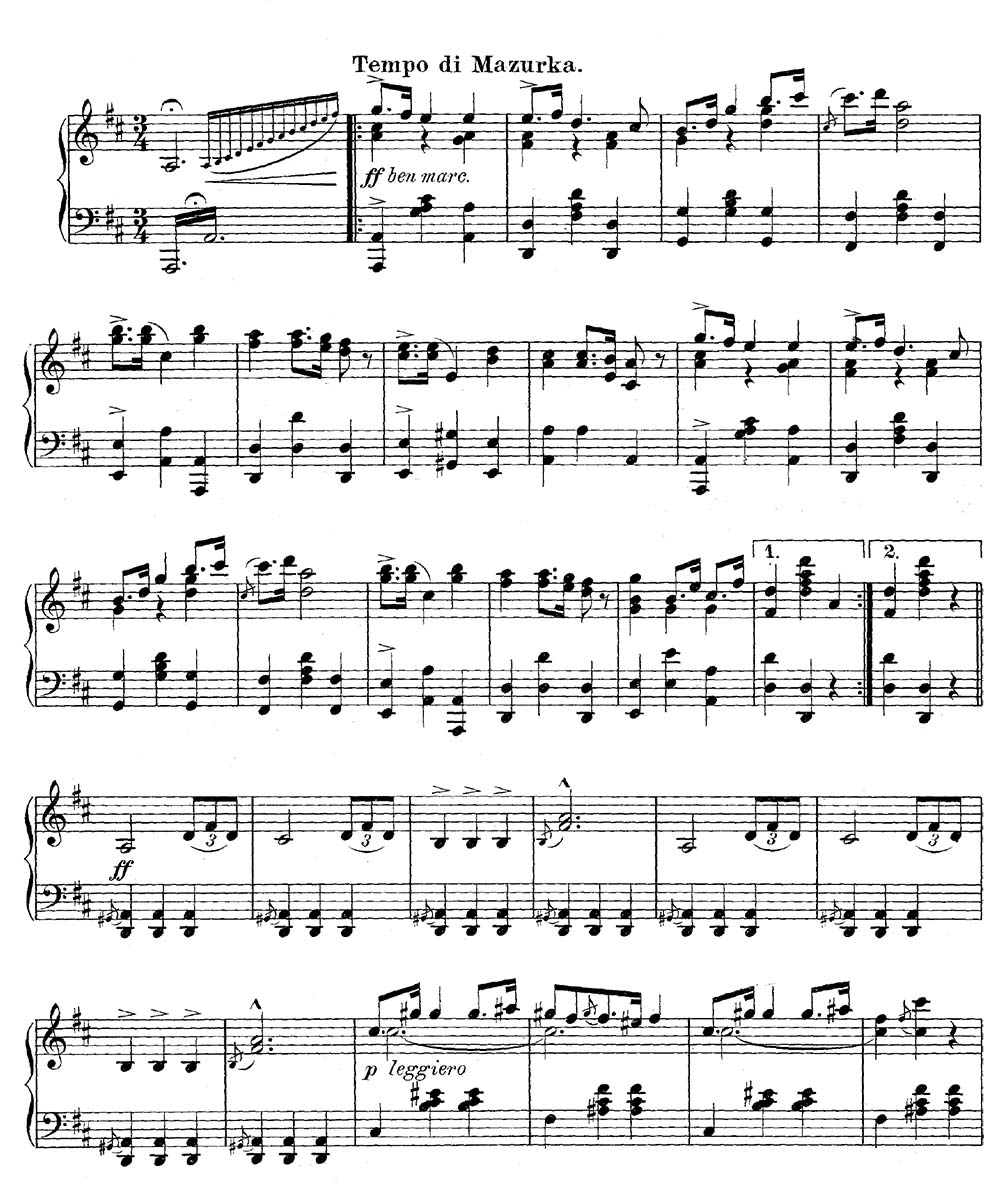 Coppélia (The Girl with the Porcelain Eyes) is a comic ballet from 1870 originally choreographed by Arthur Saint-Léon to the music of Léo Delibes, with libretto by Charles-Louis-Étienne Nuitter. Nuitter’s libretto and mise-en-scène was based upon two stories by E. T. A. Hoffmann: Der Sandmann (The Sandman) and Die Automate (The Automata).

Coppélia premiered on 25 May 1870 at the Théâtre Impérial de l’Opéra, with the 16-year-old Giuseppina Bozzacchi in the principal role of Swanhilda and ballerina Eugénie Fiocre playing the part of Frantz en travesti. The costumes were designed by Paul Lormier and Alfred Albert, the scenery by Charles-Antoine Cambon (Act I, scene 1; Act II, scene 1), and Édouard Desplechin and Jean-Baptiste Lavastre (Act I, scene 2).

The ballet’s first flush of success was interrupted by the Franco-Prussian War and the siege of Paris (which also led to the early death of Giuseppina Bozzacchi, on her 17th birthday), but eventually it became the most-performed ballet at the Opéra.

Modern-day productions are traditionally derived from the revivals staged by Marius Petipa for the Imperial Ballet of St. Petersburg in the late 19th century. Petipa’s choreography was documented in the Stepanov method of choreographic notation at the turn of the 20th century. These notations were later used to stage the St. Petersburg version for such companies as the Vic-Wells Ballet (precursor of today’s Royal Ballet).